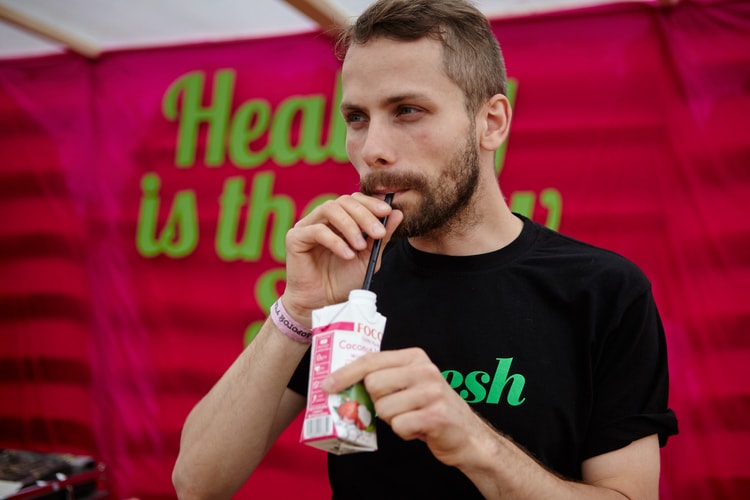 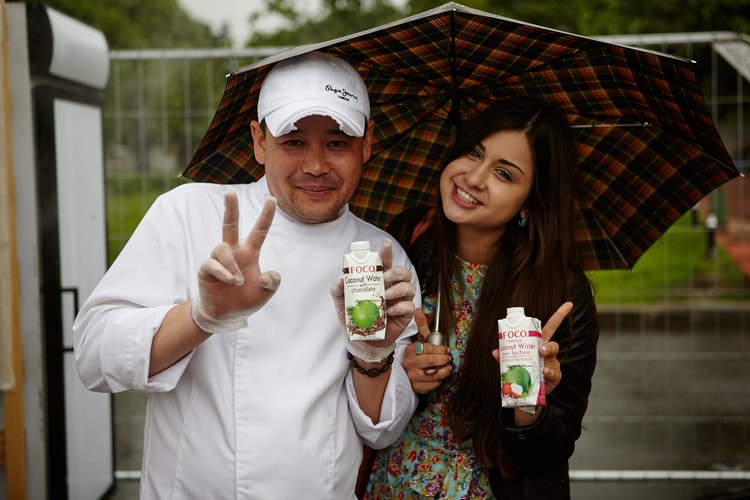 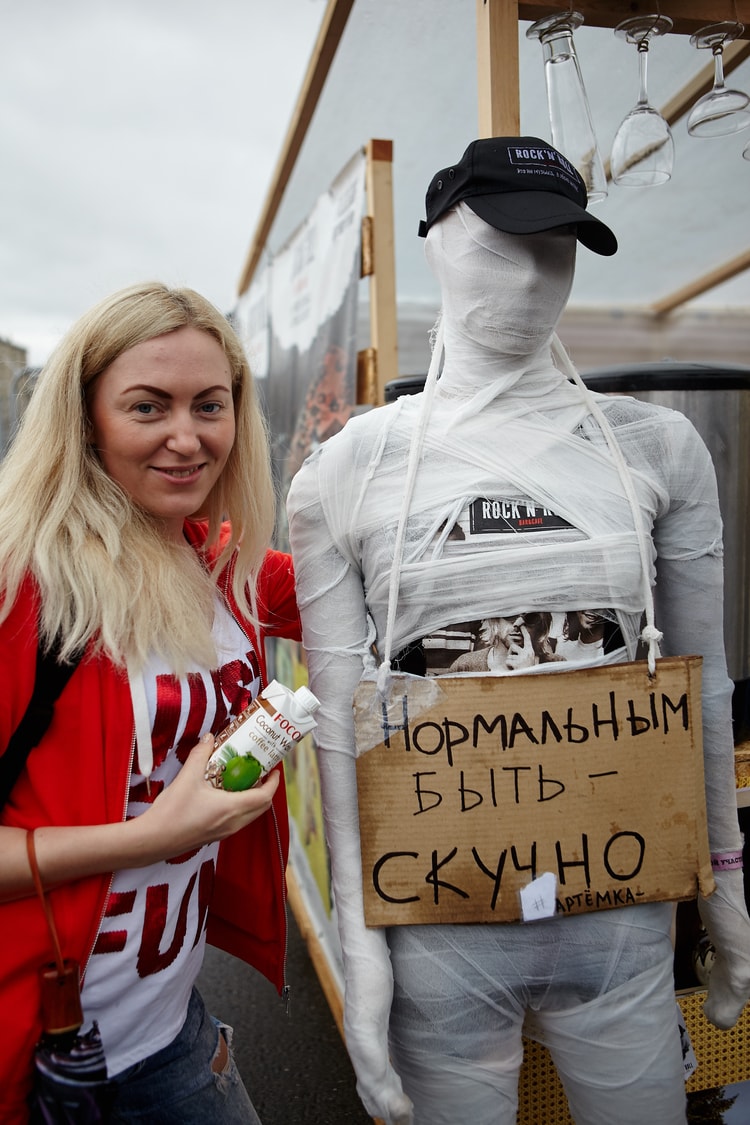 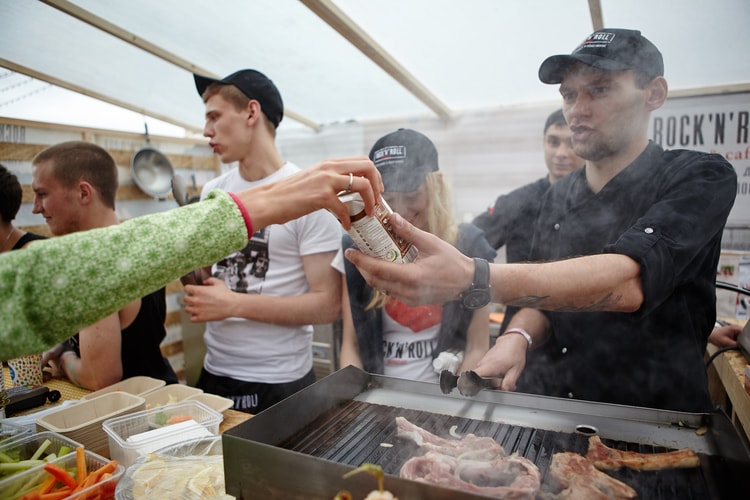 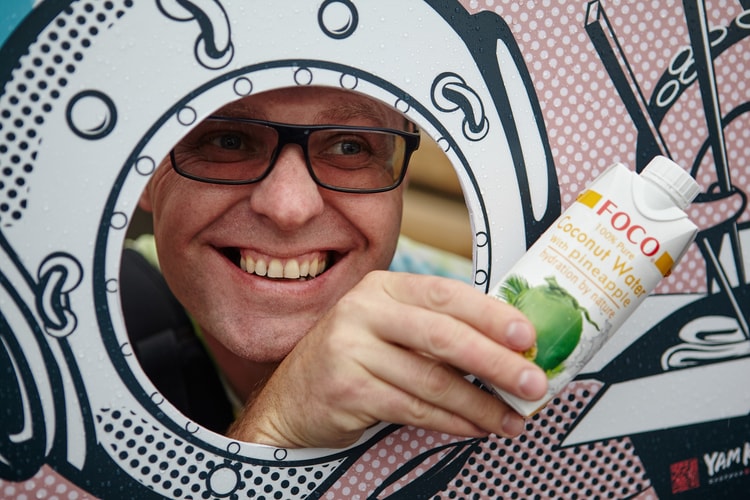 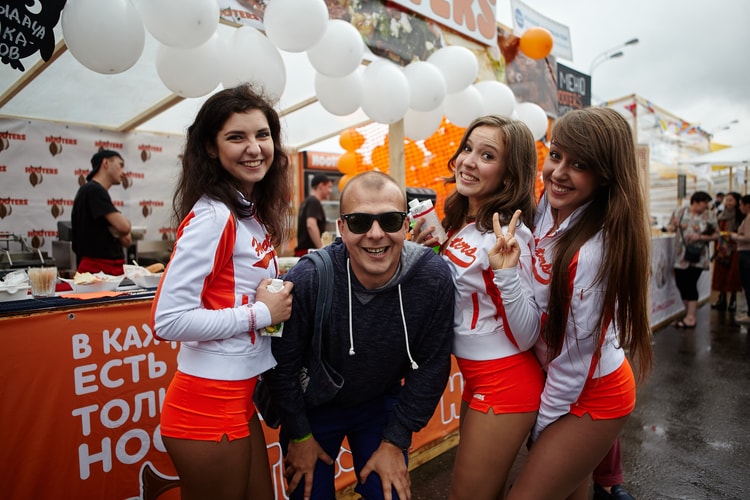 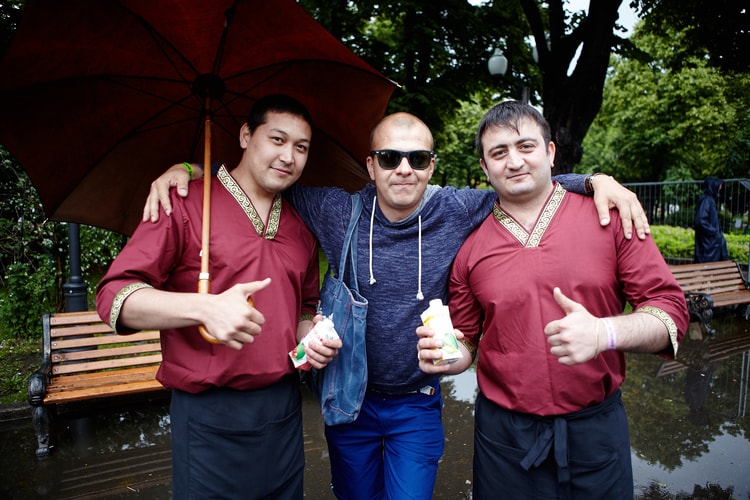 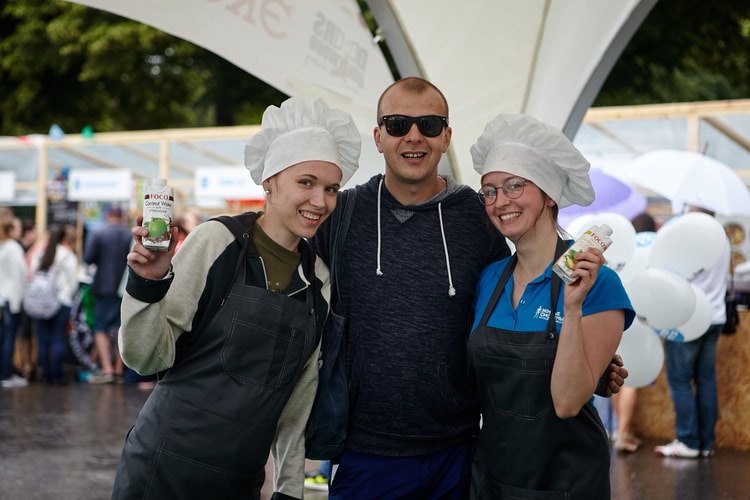 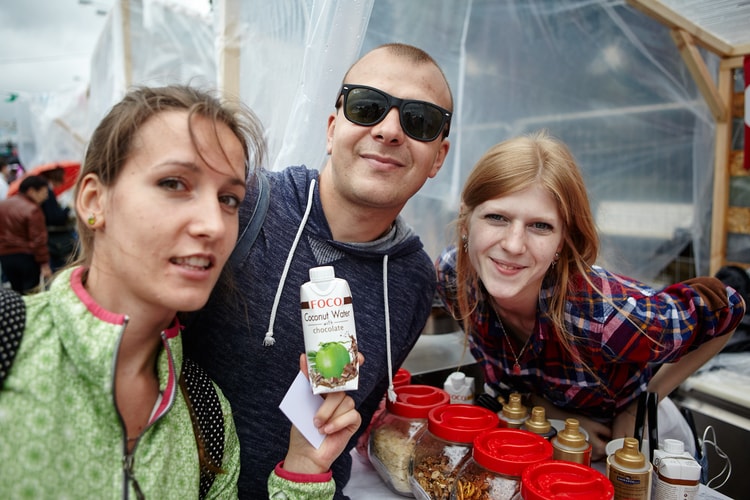 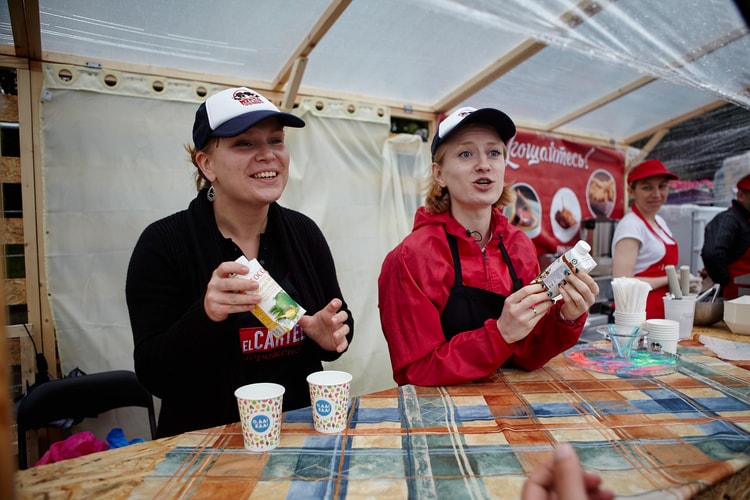 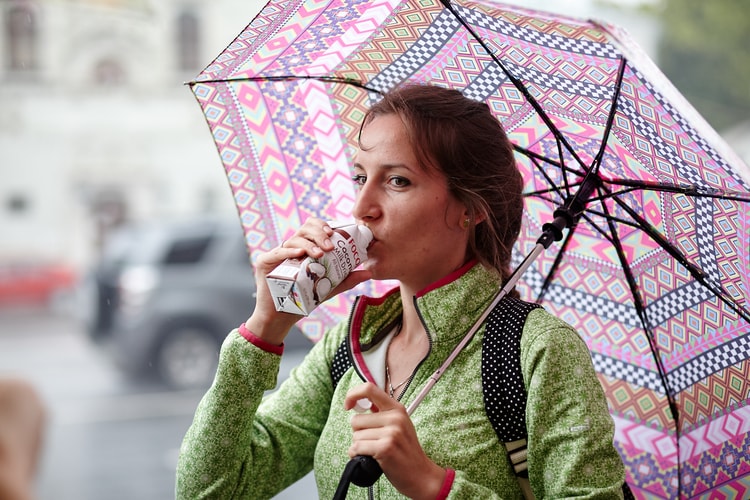 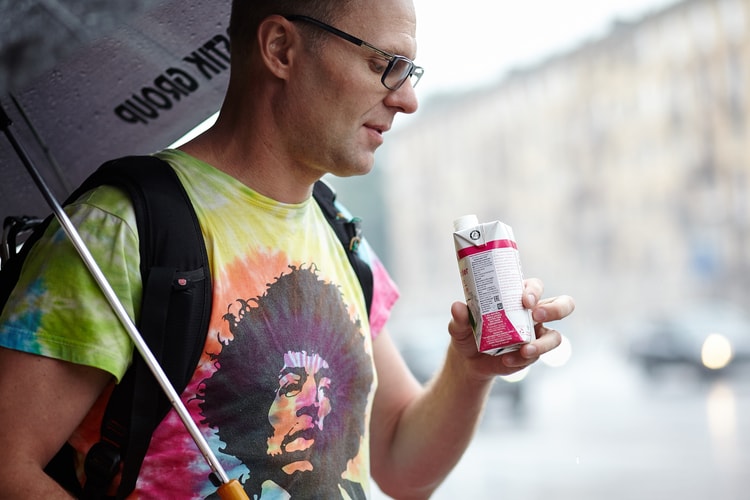 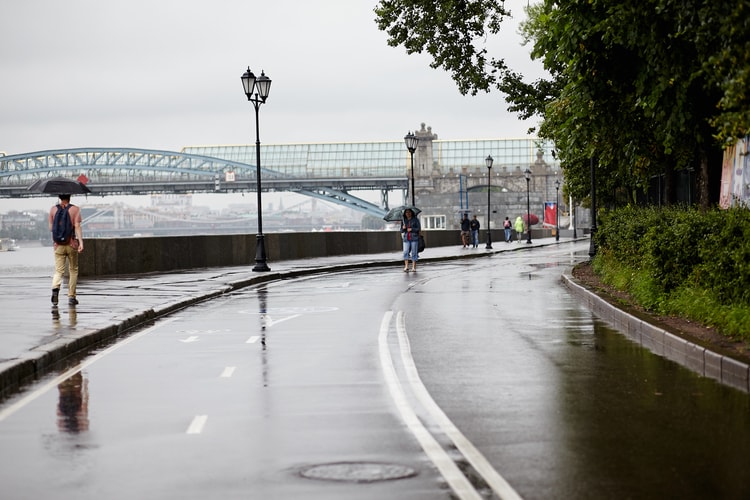 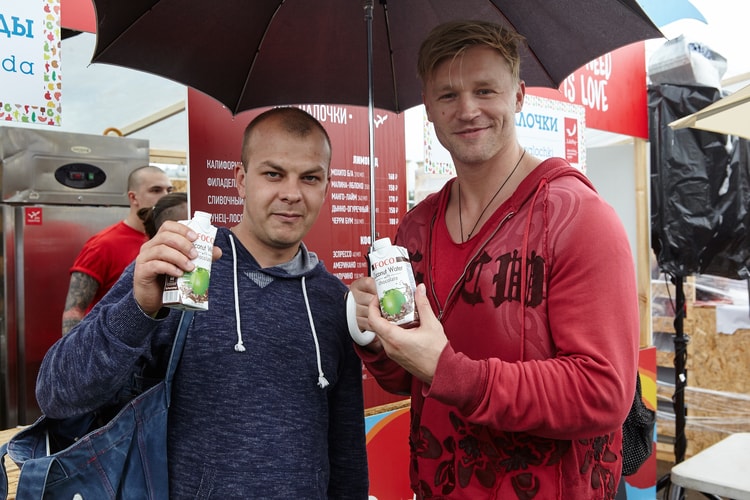 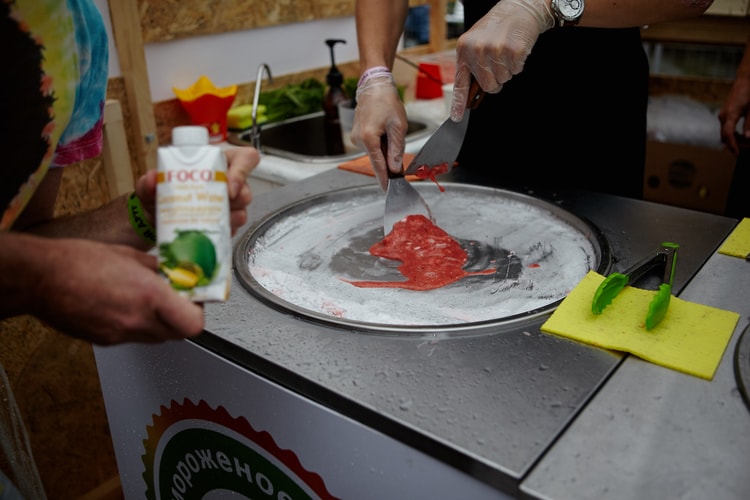 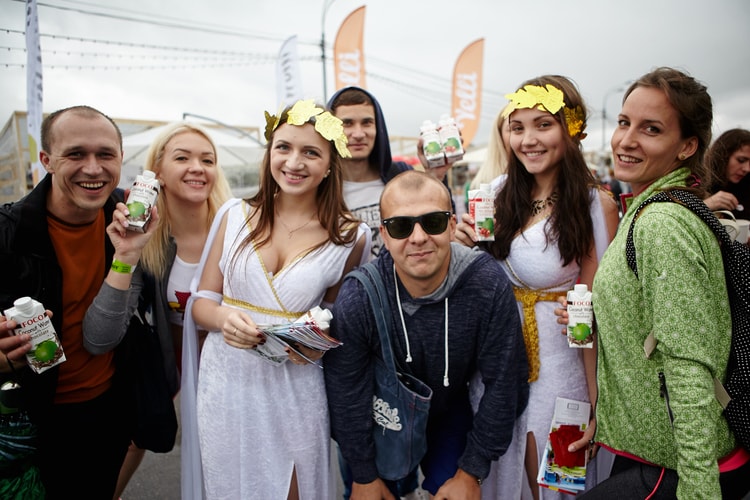 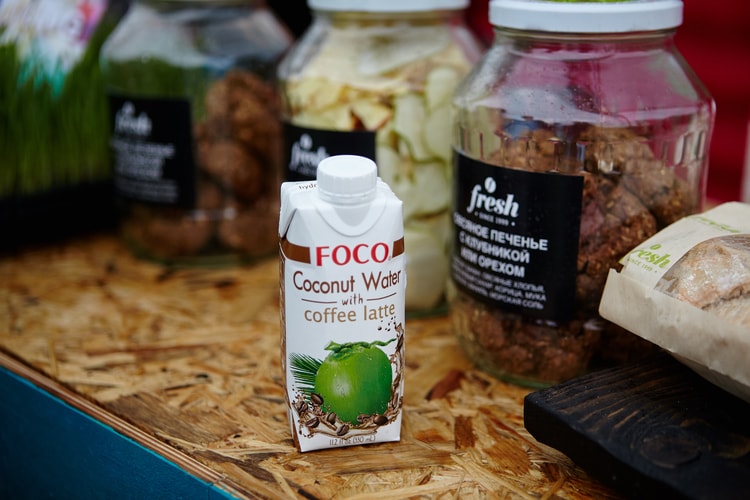 The Festival was set up in 2014 by gourmets for gourmets.

It is held in Moscow second time and it seems that the Festival is going to be traditional as in 2014 about 50 thousand people visited the Festival and more than 100 food outlets were participants of the Festival. Now festival managers hope for even bigger interest, especially since the topic of the current festival is “Honest food”.

Every event during the Festival was held in a certain thematic zone, so it was very easy for every visitor to understand where to go.